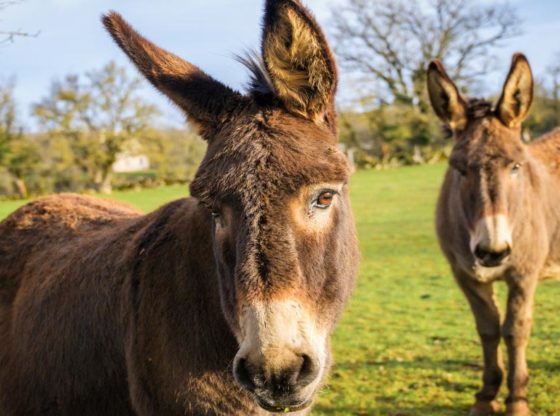 Donkeys can be seen across America and in fields around the world. They have helped mankind by easing workloads, protecting livestock and family, as a means of travel, and as companions. Yet, donkeys are often misunderstood and labeled as stubborn and difficult. Because of this thinking, they are often mistreated or not taken care of properly. Let’s take a look at this noble beast and see if we can gain a better understanding of this remarkable long-eared animal.

You’ve probably heard about how donkeys have been used as beasts of burden for many centuries. While this is true, do you know that they also have a royal history? Kings and royalty of long ago such as King David and his son, King Solomon, were only recorded as riding donkeys, never horses. In fact, it is recorded that Jesus himself was carried on a donkey when Mary was with child, and later as an adult when he rode into Jerusalem on Palm Sunday. Perhaps it is their protective nature that made this animal suitable for carrying royalty on his back. They also were symbols of peace which made them fitting for royalty to ride.

A Donkey Or A Burro, What’s the Difference?

A donkey and a burro are actually the same animal: Equus asinus. However, the word burro often is associated with being untamed and living in the wild. The word burro is the Spanish word meaning donkey.

A jenny or jennet is a female donkey. A male donkey is called a jackass or ass. Intact males are often hard to handle, so it is usually wise to have a male gelded. This is especially important if you have two males that will live together. Of course, each animal is different, but in general, gelded males are safer to be around than intact males.

Donkeys will stand their ground against predators and threats, whereas most horses will go into a flight mode at the first sign of danger. This means that you won’t have to worry about gaining control of your donkey the way that you would a horse when a moose or bear steps across your trail.

When your donkey has bonded with you and/or your livestock, you can expect them to protect their charges. Years ago, when I only had barbed-wire horse-fencing, a stray dog came onto my property, running at full speed towards me, teeth bared and growling. My donkey, Aunt Maggie, appeared out of nowhere and got between me and the dog. She then proceeded to chase the dog out of our property by putting her head down and ears back while torpedoing towards the dog at top speed. The dog never appeared on my property again.

It is in the nature of a donkey to become loyal to his or her person and livestock. This is why they can be let out on open land with sheep without the worry of them leaving the herd. When they are treated kindly and with respect, you can expect a friend for life. 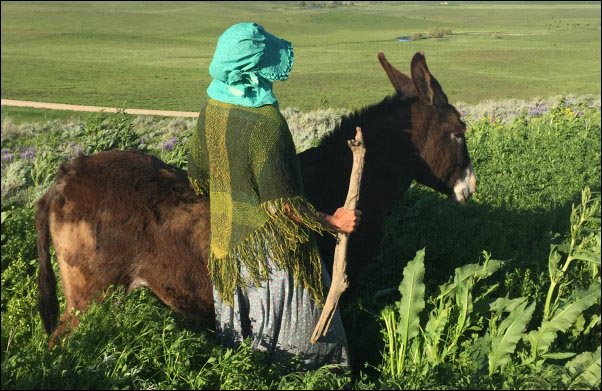 Donkeys have mistakenly earned the reputation of being stubborn animals. But this could not be further from the truth. Contrary to popular belief, they are very careful, not stubborn animals. They are highly intelligent and are cautious about putting themselves or their handler into what they perceive as dangerous situations.

When a donkey refuses to take a step forward, it may be that they see something in a different way than you see it. That little puddle on the county road may look harmless to you, but they may see it as a place where a snake is hiding. Rather than getting into a tug of war match and trying to pull or push them over the puddle, it’s better to let them think it out. Or better yet just go around the puddle.

Don’t plan on being in a hurry when working with your donkey. Rather, slow down, learn patience, and enjoy the time together. Your confidence and patient demeanor will help them to work through problem-solving tasks at a faster rate than pushing her through. Plus, in a wrestling match, the donkey will win every time.

Given the right care, they are very easy animals to care for. Let’s take a look at some of the basic things that you will need to know about how to keep your donkey happy and healthy.

Historically, donkeys have adapted to eating pasture that is high in fiber and low in what would be considered quality grass. This means that if you feed too much high-calorie hay, they can easily become overweight. Though they can eat alfalfa, they will do best on grass hay. This makes them easier on our pocketbook.

Because donkeys have harder hooves than horses, they can grow and not naturally wear down the way that barefoot horses often do. If you are not up to trimming your donkey’s feet yourself, make sure to get a good farrier who is good at working with a them. Donkeys are highly intelligent and work best with someone who is kind and easy mannered. 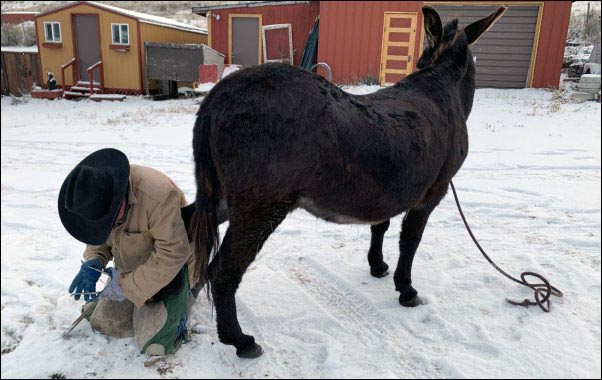 Donkeys should have fresh water available at all times. However, they will drink much less than the average horse of the same size. This is because they perspire less and lose less water in their manure than do horses.

Like horses and most other livestock, donkeys need access to salt and minerals. This is accomplished by simply keeping a mineral block within easy access. Often times mineral blocks are kept by the water source. That way they can drink and lick the block within the same timeframe. They can also utilize granular minerals.

They Deserve a Companion

Ideally, a second donkey makes a good companion. But if you only have one, make sure that they have constant buddies such as horses, goats, dogs, alpacas, or llamas. Donkeys are social animals that form strong bonds.

Let’s Not Forget the Treats!

Most donkeys, or at least each one that I have ever met, loves treats. Perhaps its the attention given at treat time as much as the treat itself that they love. Aunt Maggie likes carrots, crackers, and peppermint horse treats the most. Really, though, she asks for a bite of just about anything I’m eating. They are so much like big dogs when it comes to begging for treats.

Donkeys come in many sizes, though they are generally grouped into four categories. Miniature donkeys stand 36 inches or less at the withers. Small-standard donkeys stand over 36 inches to 48 inches while large-standards are 48 to 54 inches in height at the withers. The largest of the species are called mammoth donkeys which are 54 to 56 inches at the withers. As far as weight goes, they can weigh between 180 to 1,100 pounds.

Donkeys are often teamed up with livestock guardian dogs to help ward off predators. Together, they make a great match. Even though the equines can be very protective, they are still an animal of prey when left without stronger backup sources such as dogs.

Mountain lions see donkeys as food sources. A lion can jump on one much the same way it can jump on a horse to make the kill. But when teamed up with dogs bred for protecting livestock, donkeys can make a formidable match for most predators. Donkeys can bray loudly at the sight of a predator. This will alert guardian dogs and maybe even the human shepherd if within earshot.

Donkeys are great for riding because they don’t have the flight instinct of a horse. That means a reliable riding partner for you. Sure, they may not be able to gallop as fast as a horse, but if you aren’t in a hurry and want to just be on cruise control down the trail, a donkey is a great choice.

A donkey fitted with a properly fitting pack-saddle can make a great trail buddy. Donkeys can carry approximately 20% of his or her weight if it is properly balanced. So that means you can expect a 500-pound donkey to carry 100 pounds on his or her back.

With an average lifespan of 27 years for a donkey, you will have a friend for many years. They are highly intelligent with a sense of humor that will keep life on the homestead fun and interesting. With proper care, they can add so much value to your family. If you are looking to add a one to your farm, remember to check out rescues and also the Bureau of Land Management wild-burro adoption program. They often have many wonderful donkeys just waiting for good homes. 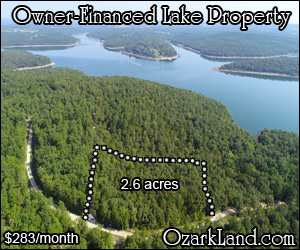